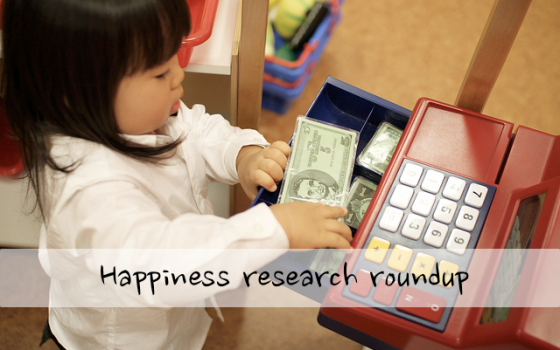 This is a weekly series on the latest happiness research. Learn and be merry!

Thanks, kids – Contrary to popular belief, a new study suggests that parents are actually happier than non-parents. The reason? Over time, the happiness of non-parents has fallen. This holds for parents with any number of children, and with children of all ages.

Put down the credit card – The common wisdom is that experiences, not things, can buy happiness, but new research from San Francisco State University says that isn’t the case for everyone. The heaviest consumers of material things don’t get a boost from spending on experiences, probably because they’re choosing the wrong ones (that don’t fit their personality).

Give me your word – A new study showed that having people keep their promises to you makes you happy, but having them exceed their promises doesn’t give you much of a boost.

California dreamin’ – New graduates will find the most career happiness in San Jose, Miami, and Los Angeles, reported CareerBliss. The ranking took into account job satisfaction as well as salary. San Diego and San Francisco also made it into the top six. 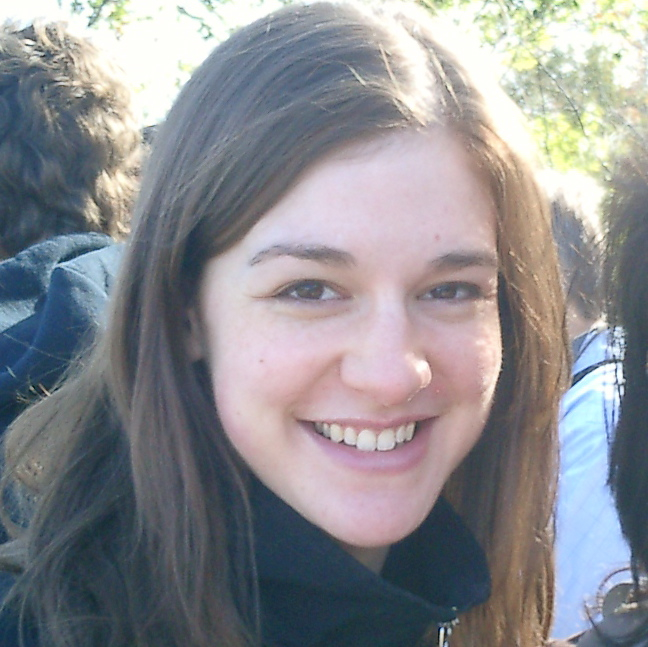 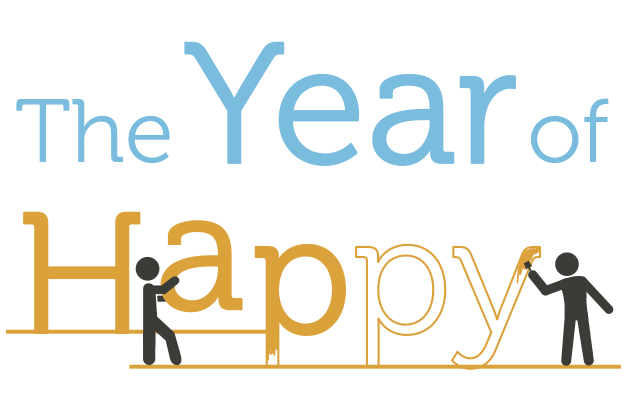